The TLE Trust continues to hold information workshops and provide resources to enable beneficiaries to understand how to apply and secure funds appropriately. A Handbook and Guidelines for funding...
Read More...

T.E. Wealth Investment Report Peguis First Nation TLE Trust Investment Review Summary as at December 31, 2018 It would be something of an understatement to say that markets ended 2018 on a turbulent...
Read More...

Peguis First Nation Treaty Land Entitlement Trust was created under an agreement signed with Canada and the Province of Manitoba on May 12, 2008. The Trust beneficiaries are the First Nation and its...
Read More...

Councillor Mary Tyler Bear brought greetings from the Council. She conveyed regrets from Chief Hudson who was attending economic development meetings in Toronto. “I’m very grateful to have trustees in place who look after our trust,” she said. “The work they do is important to make sure that the trust fulfills its goal of acquiring lands and investing the trust funds.”

Financial Trustee chair, Stephan Daniels assured beneficiaries the trust is being managed responsibly and that the people of Peguis have a very bright future ahead of them. “We haven’t lost any money,” he said. “It’s just taking us time to get the job done.”

Community Fund Trustee Chair, Lloyd Sinclair, told the meeting that the Community Fund Trustees are continuing to look after trust funds, despite family tragedies like the deaths in his own family and the community. He led a moment of silence to remember those who passed.

Sanghita Bhalla is the Corporate Trustee who represents Royal Trust. She introduced her colleague Cathleen Mazur who also works for Royal Trust.

In 2008, when the trust was started, $61,397, 215.00 was deposited to the Peguis First Nation Trust. Of this $56,397,215.00 was tranferred to the Implementation Account and $5,000,000.00 to the Community Fund Account. There are two sets of trustees in the Trust and they, along with Chief and Council, work together to make sure that the Trust objectives are achieved based on procedures, according to Trust documents. The Financial Trustees are responsible for rhe financial administration of the Peguis First Nation Trust, including the Implementation Account and the Community Fund Account. The main job of the Community Fund Trustees is to decide what is “beneficial” and who gets money from the trust. Depending on the amount of monies to be spent on and the nature of the expenditure, they may recommend to the Financial Trustess or the Council or the Council and the community what is to be financially supported.

The Trust is designed so that the monies can be invested and earn income even while part of it, the $5 million in the Community Fund, is spent to benefit Peguis and its members. The Trust hires fund managers to go out and invest the Trust monies by buying stocks and bonds on the markets to earn income. Another company, TE Wealth, monitors the work of the managers and reports to Peguis beneficiaries on how they are doing. This year, TE Wealth said: “...we are pleased to report that the combined Trust holdings remained positive under the investment management of Beutel Goodman and Mawer Investement Management, up 0.72 % (or a gain of $65,678.00) over the last twelve months despite a negative year for most portfolios...” TE Wealth reported that the combined holdings “have recognized an annualized return of 5.95% (or a gain of $22,568,99) since the Trust was created in 2008. The market benchmark, TE Wealth states, was 5.05% during this period.

The TLE Trust was established in 2007 when the government of Canada agreed to give Peguis $64, 425,00 to enable purchase of lands (166,794 acres) so that the lands promised under Treaty 1 could finally be fulfilled. Under the Trust, an annual general meeting must be held to report on the status of the trust funds.  Also, annually, financial statements are prepared and presented to the Trust beneficiaries at the AGM.

The following charts provide a snapshot of the Trust finances, followed by charts and maps showing how the Trust implementation office works to achieve the Trust objectives by selecting, purchasing and converting lands to reserve status.

The director of the TLE Implementation office, Nathan McCorrister, stated that his office will be convening a more detailed information session on the role of his unit in Peguis in June. 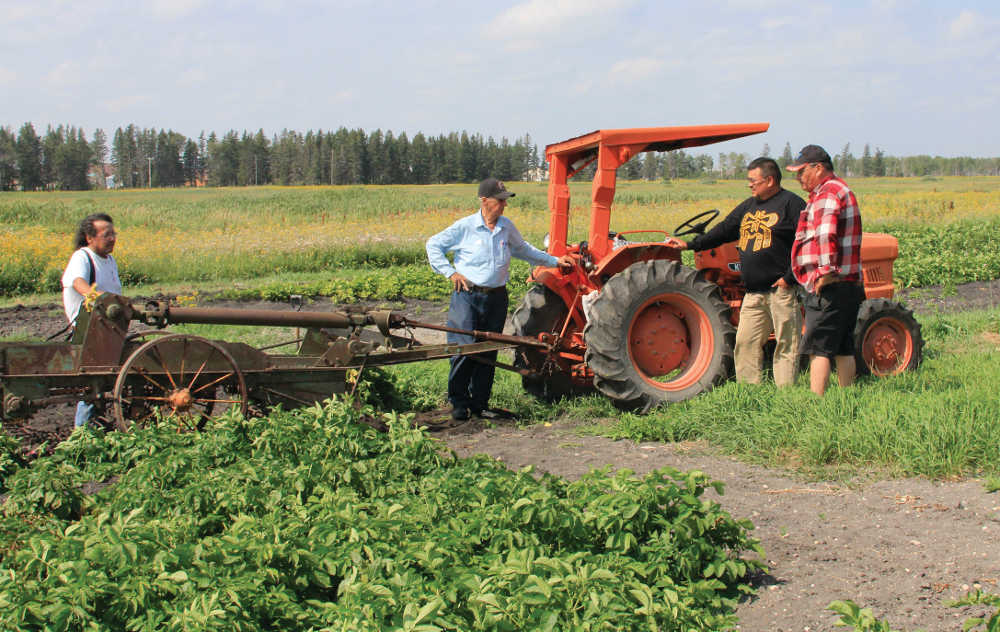 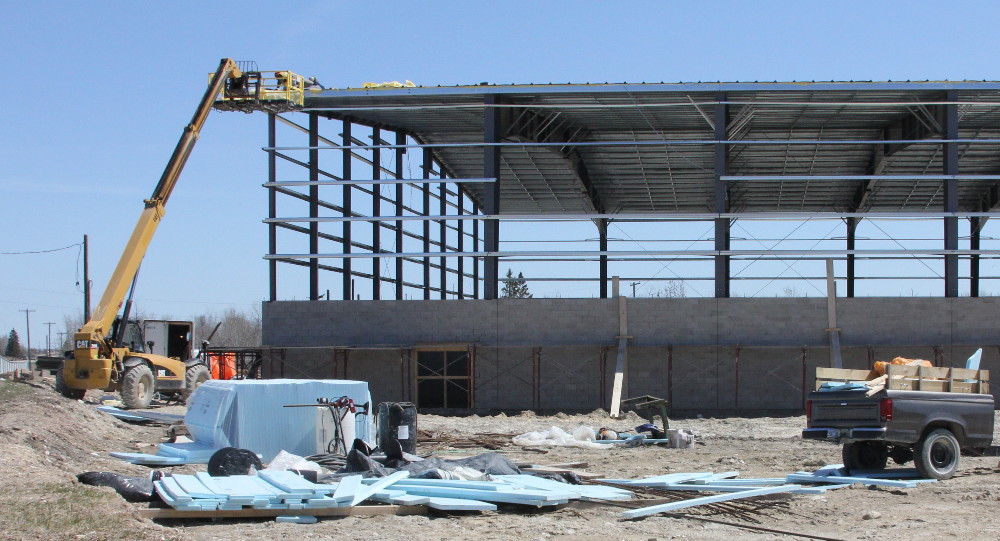