The Community Fund Trustees are responsible for identifying, determining or recommending to Council or to Council and the Members “Expenditures Beneficial to Peguis First Nation”.

The Community Fund Trustees are: 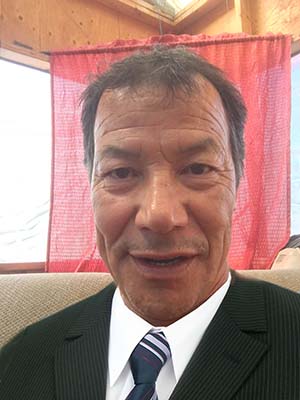 Lloyd is the son of Maude and the late Ronald Sinclair. Lloyd had 9 siblings 7 brothers and 2 sisters. I have been married to my wife Janice for 40 years and have 3 children 1 daughter Adrienne Manningway, 2 sons Ronald and Roland Sinclair. I have 12 lovely grandchildren 8 girls and 4 boys and 1 special great grand daughter. Lloyd has been self employed for the past 40 years in the fishing industry, class 1 semi-truck driver, carpenter contractor, swimming pool installer, former band councilor for 10 years (1997-2007). I hold many coaching certificates very active and also love to compete in all sporting events. 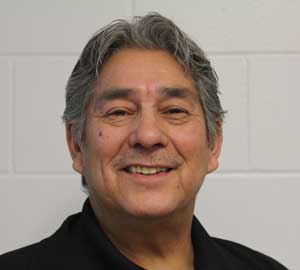 I was born and raised on Peguis First Nation, Manitoba, Canada, of Ojibwe Anishinabe descent.  After graduating from grade 12, Joined the Royal Canadian Mounted Police on February 13th, 1979, enjoying a rewarding 27-year policing career.  Ran publicly for a position as one of five TLE Community Fund Trustees and was successful and was elected in 2010.

Married to Janice, his spouse for the past 30 years, and has been blessed with three daughters, and one grand-daughter.

Ralph is now semi-retired, the owner of “Sutherland Security Incorporated”, in 2006, a licensed, registered and bonded Private Investigation and Security Guard Company which offers a wide variety of Security Services.  A designated and approved Trainer by the Province of Manitoba Department of Justice able to provide Province wide recognized Security Guard Training to individuals.

Involved in community service volunteer groups such as the Peguis Chamber of Commerce, Peguis Ojibwe Club, Peguis Canoe Club, and dedicated to making Peguis a better place to live, and working at grass roots level to improve the economy of Peguis.